Hospitality is service to people

The origins of the Hotel Wartburg take us back to the end of the 19th century.

The youth association (predecessor of the Evangelische Wohnheime e.V.) was one of the first in Stuttgart to deal with the problems that foreign apprentices encountered in terms of accommodation, food and social challenges in a large city. They not only needed a place to sleep and eat – the so-called apprentice home was to be a “home creation” for those who were strangers in Stuttgart. For this reason, the Torhospiz was built in 1876.

Once founded as the “Torhospiz” in Stuttgart’s Torstraße, it moved to Lange Straße in the 1960s – the “Wartburg-Hospiz” was built and inaugurated on October 23, 1964 as a 100-bed hotel with a restaurant, hall and conference room in a central yet quiet location.

Today’s Hotel Wartburg is a friendly 3* hotel in which the special values that led to its foundation at that time are still valid:

Every human being is a unique creature loved by God and deserves respect, attention and dignity. This should be experienced in daily actions in dealing with each other.

In the meantime, the association

has over several houses with different offers and learn more about the history of the association:
https://www.slideshare.net/HotelWartburgStuttgart/prsentation1-15204969

Hospitality is service to people

The origins of the Hotel Wartburg take us back to the end of the 19th century. The youth association (predecessor of the Evangelische Wohnheime e.V.) was one of the first in Stuttgart to deal with ... 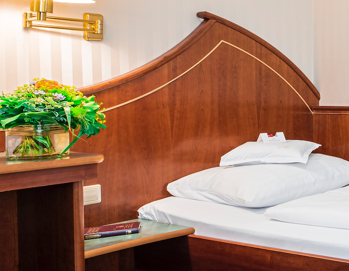 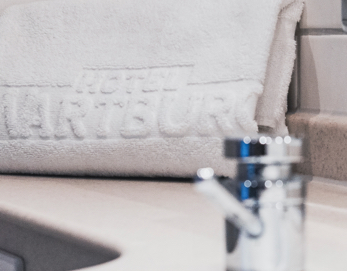 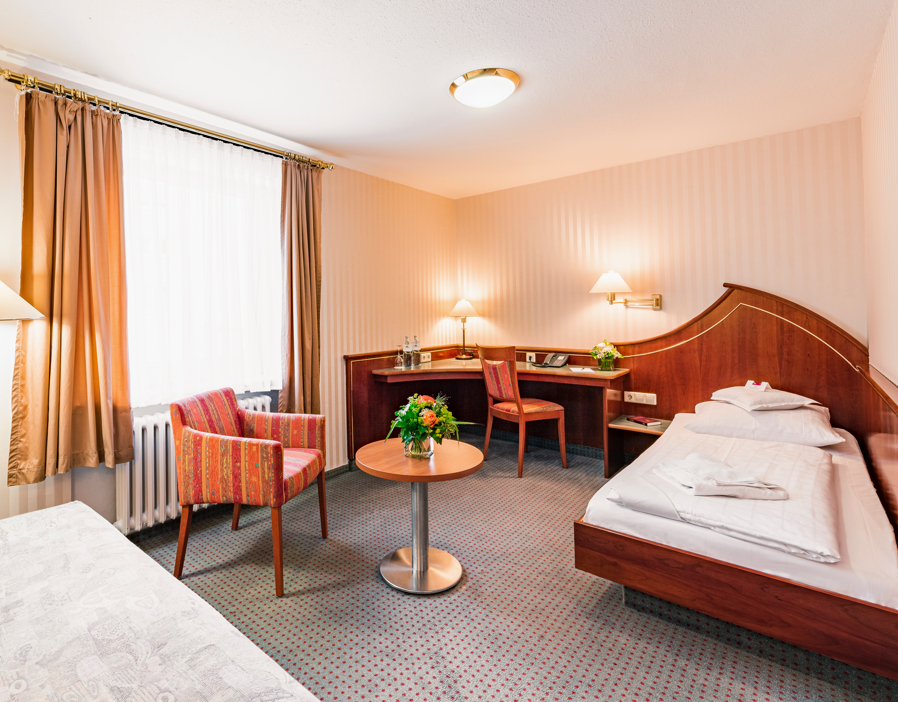 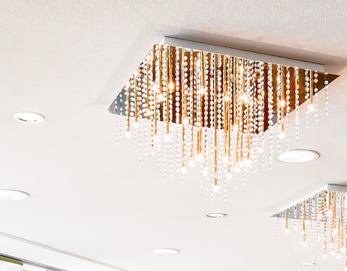 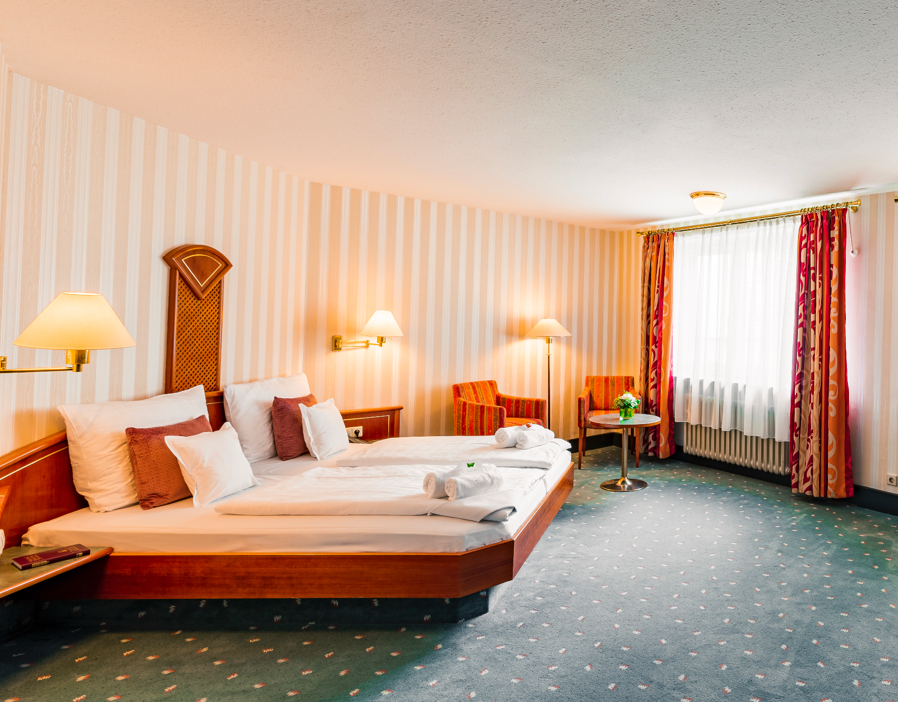 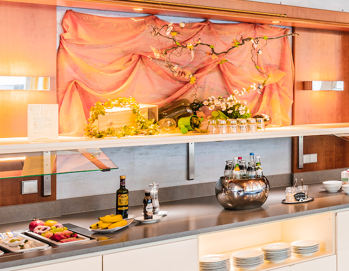 Our price
BOOK NOW
Best price guarantee
Location: right in the center
74 rooms
Parking spaces
Up to 125 square meters of conference space
We use cookies on our website to give you the most relevant experience by remembering your preferences and repeat visits. By clicking “Accept All”, you consent to the use of ALL the cookies. However, you may visit "Cookie Settings" to provide a controlled consent.
Cookie SettingsAccept All
Manage consent

We and our partners are using technologies like cookies and process personal data like the IP-address or browser information in order to personalize the advertising that you see. This helps us to show you more relevant ads and improves your internet experience. We also use it in order to measure results or align our website content. Because we value your privacy, we are herewith asking for your permission to use these technologies. You can always change/withdraw your consent later by clicking on the settings button on the left lower corner of the page.
Necessary Always Enabled
Necessary cookies are absolutely essential for the website to function properly. These cookies ensure basic functionalities and security features of the website, anonymously.
SAVE & ACCEPT
This site is registered on wpml.org as a development site.